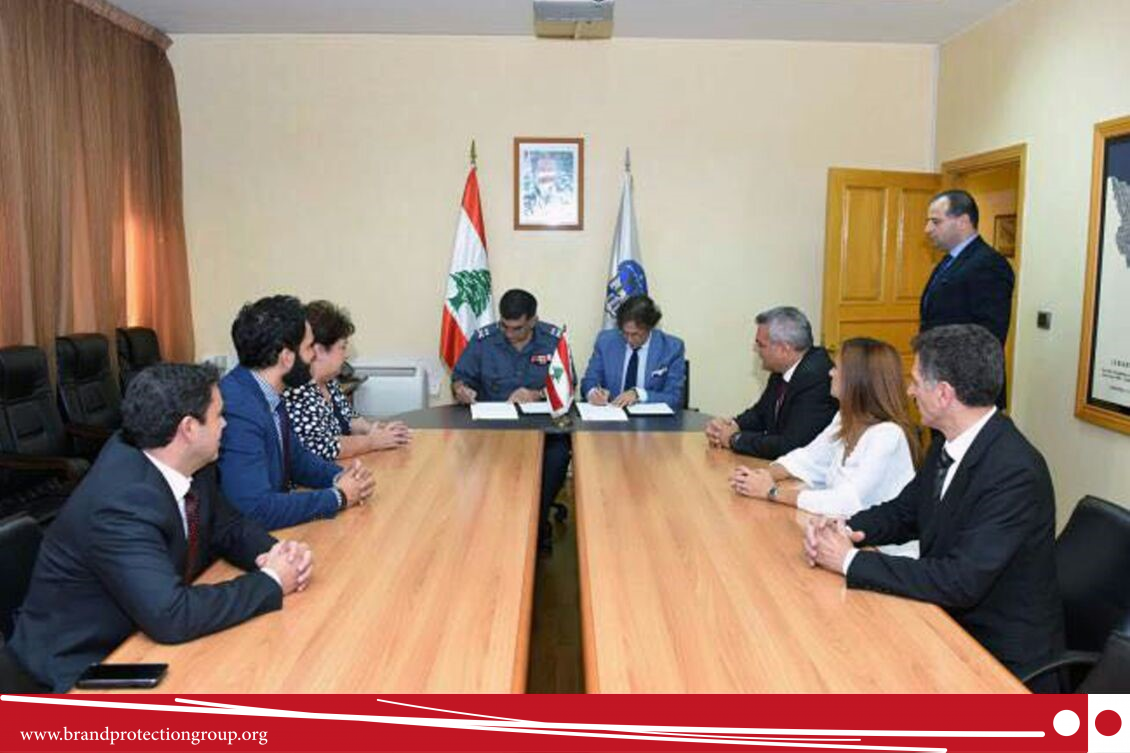 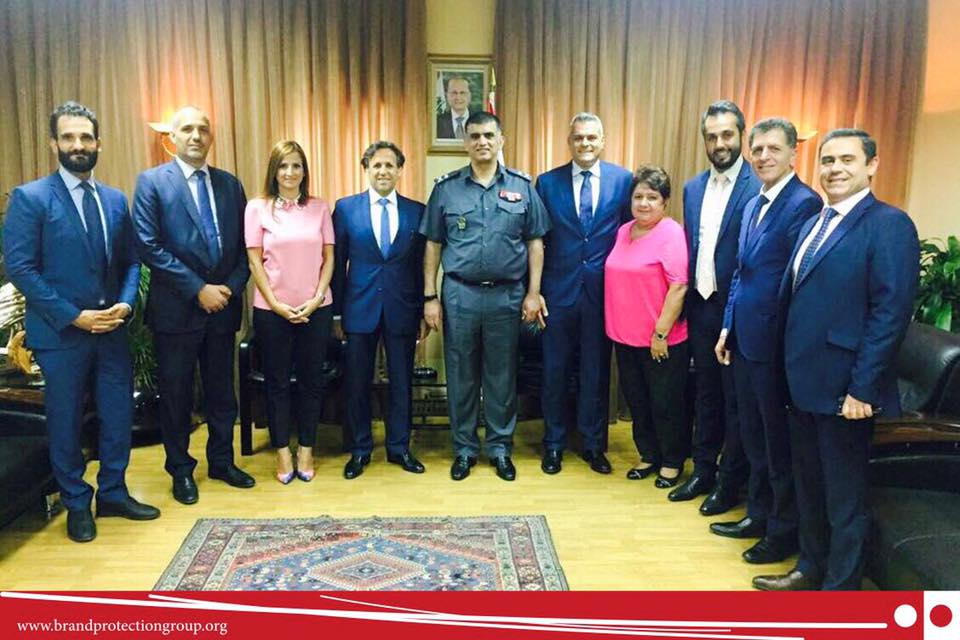 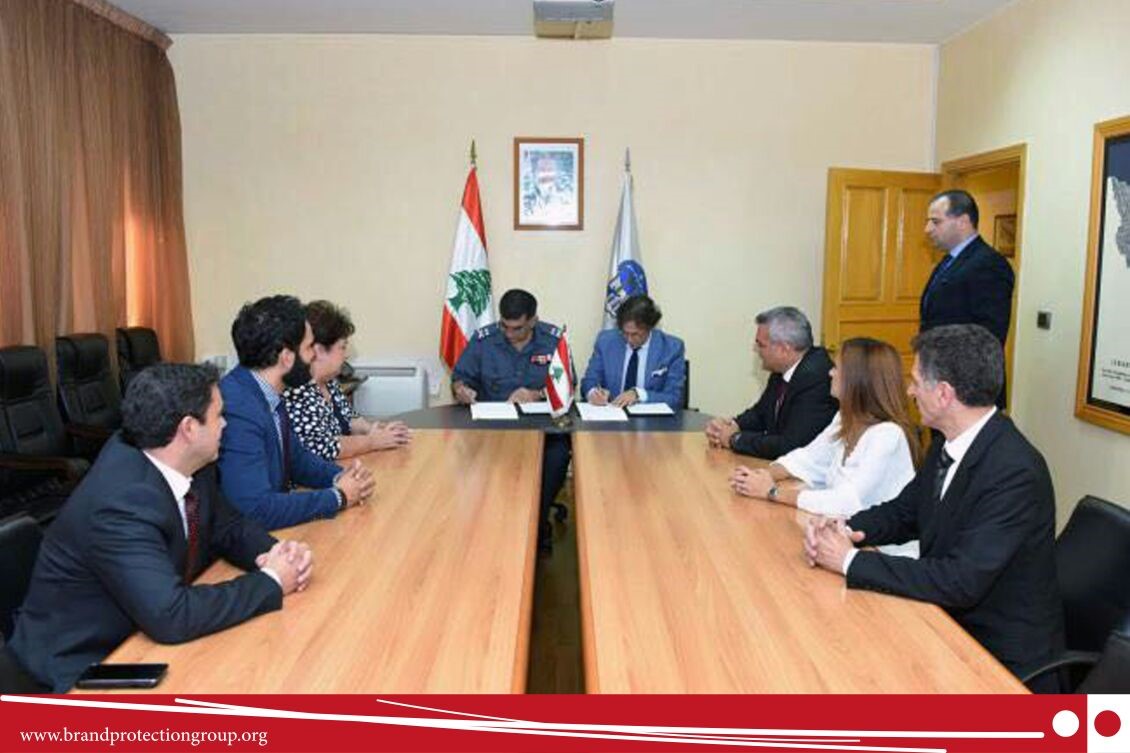 Signature of an MoU with the Internal Security Forces

On October 6th, 2017, a Memorandum of Understanding was signed in between the ISF represented by Major General Imad Othman and BPG - Lebanon represented by its President Mr. Roger Tanios.

Both parties agreed to exchange knowledge on Intellectual Property laws and regulations and cooperate in fighting counterfeit and many more illicit acts attacking IP rights.