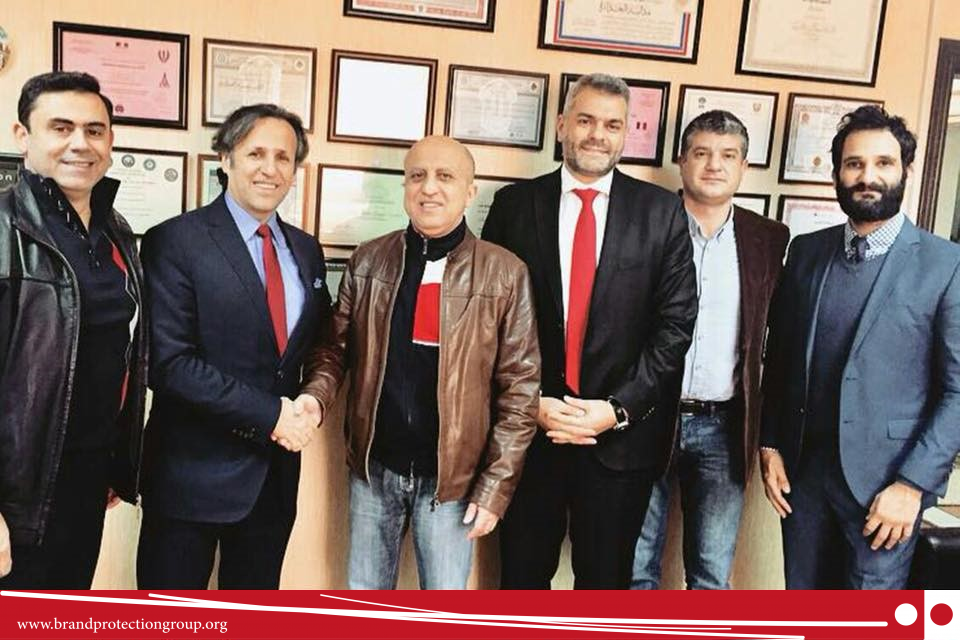 BPG Grant for the Financial Crime Department at the ISF

In its efforts to support the main IP Enforcement Bodies in Lebanon, and as an execution to the MoU signed in between the ISF and BPG in 2017, BPG offered the Financial Crime Unit at the ISF a complete set of hardware to facilitate the automation of this Unit which is one of the cornerstones of fighting Counterfeits in Lebanon.

This grant consists of 16 laptops, 1 server and 5 printers/scanners, in addition to all the networking materials and relevant licenses.